Katherine Bullock received her Ph.D. in political science from the University of Toronto (1999). She is a Lecturer in the Department of Political Science, University of Toronto at Mississauga. Her teaching focus is political Islam from a global perspective, and her research focuses on Muslims in Canada, their history, contemporary lived experiences, political and civic engagement, debates on the veil, and media representations of Islam and Muslims.

Her publications include: Muslim Women Activists in North America: Speaking for Ourselves, and Rethinking Muslim Women and the Veil: Challenging Historical and Modern Stereotypes which has been translated into Arabic, French, Malayalam, and Turkish.

Bullock is President of Compass Books, dedicated to publishing top-quality books about Islam and Muslims in English. She is past President of The Tessellate Institute, a non-profit research institute in Canada, and of the Islamic Society of North America- Canada.

She served as editor of the American Journal of Islamic Social Sciences (AJISS) from 2003 – 2008. She was Vice President of the North American Association of Islamic and Muslim Studies (NAAIMS) from 2013-2017. Originally from Australia, she lives in the GTA, Canada with her husband and children. She embraced Islam in 1994. 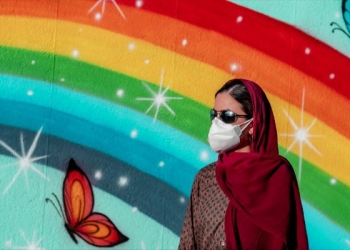