David Hearst is the editor in chief of Middle East Eye. He left The Guardian as its chief foreign leader writer. In a career spanning 29 years, he covered the Brighton bomb, the miner's strike, the loyalist backlash in the wake of the Anglo-Irish Agreement in Northern Ireland, the first conflicts in the breakup of the former Yugoslavia in Slovenia and Croatia, the end of the Soviet Union, Chechnya, and the bushfire wars that accompanied it. He charted Boris Yeltsin's moral and physical decline and the conditions which created the rise of Putin. After Ireland, he was appointed Europe correspondent for Guardian Europe, then joined the Moscow bureau in 1992, before becoming bureau chief in 1994. He left Russia in 1997 to join the foreign desk, became European editor and then associate foreign editor. He joined The Guardian from The Scotsman, where he worked as education correspondent. 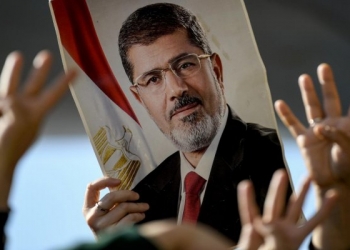 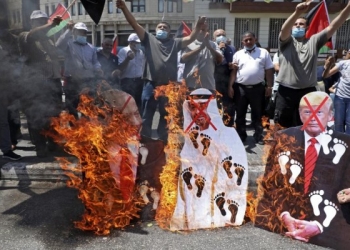 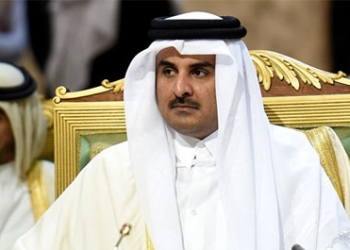